TURKU, Finland — Horrific gun violence in schools continues to be an ongoing problem in America, but a new study finds children around the globe are fearing for their safety as well. Researchers from Finland’s University of Turku have found that one in three adolescents say they feel unsafe in their own school.

Overall, their survey of more than 21,000 teens between 13 and 15 discovered that 31.4 percent feel unsafe at school. Importantly, these children did not come from the United States, researchers surveyed adolescents from 13 nations throughout Europe and Asia between 2011 and 2017.

Teachers can put kids at ease

Researchers believe one of the biggest components in creating a school environment that feels safe is the relationship between teachers and students. The study finds that if a student feels their teacher cares about them, they’re more likely to feel safe in school. Fair, clear, and consistent rules while in class also contributed to a student’s feeling of safety.

Meanwhile, students who experience bullying reported feeling less safe on school grounds. Researchers add that the result of feeling less safe at school can lead to mental health problems, which stay with a child throughout their life.

“The interventions should include preventive initiatives such as psychoeducation, and social-emotional learning programs to enhance positive interaction of children and reduce behavioral problems. The findings showed a clear need for strategies to provide educational environments where all students can feel protected, regardless of their background,” says researcher Yuko Mori from Turku’s Research Centre for Child Psychiatry in a university release.

“Physically, cognitively and emotionally safe school environment is essential for the development and educational success of children and young people. All children have the right to attend schools where they can feel safe and protected without fear or anxiety of any danger. In the wake of recent school shootings, we must take steps to enhance safety in educational settings and protect students from all forms of violence and abuse,” adds research leader Dr. Andre Sourander.

The findings appear in the journal Frontiers in Psychology.

Too hot to play! Childhood obesity and inactivity increasing because of climate changeAugust 5, 2022

Could the secret to fighting COVID be in a child’s nose?August 5, 2022

Couch potato kids can develop high blood pressure by the age of SIX!July 27, 2022

Slim chance of survival: 3 in 4 lung cancer patients under 30 diagnosed in the late stagesAugust 8, 2022 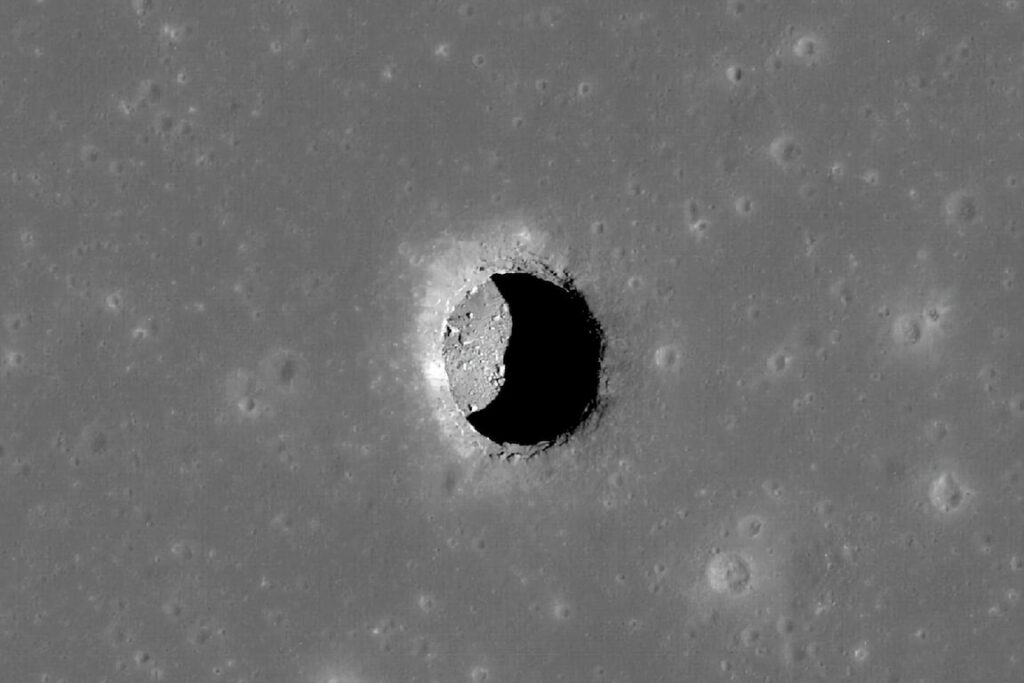 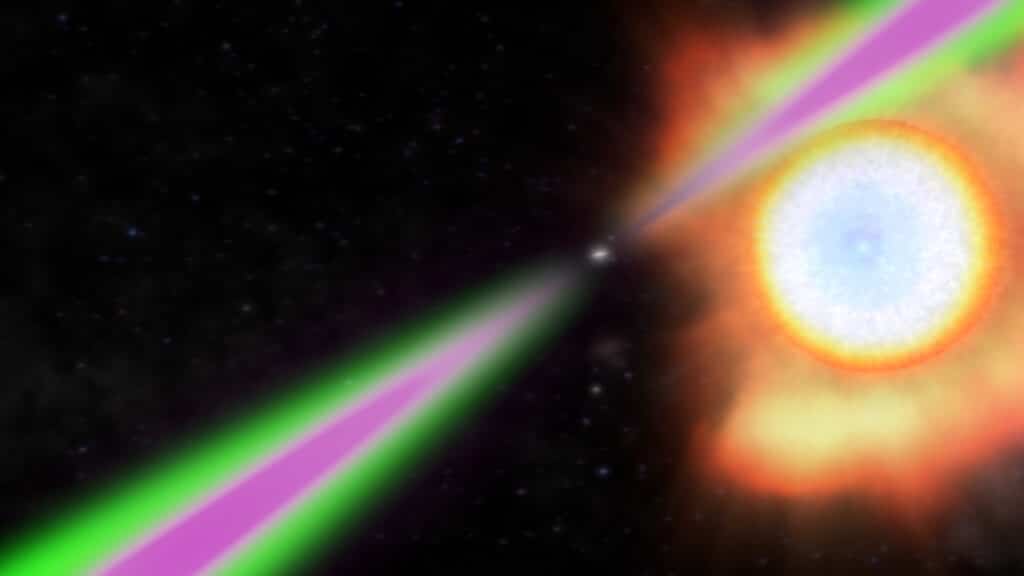 How can astronauts avoid muscular atrophy during space travel? 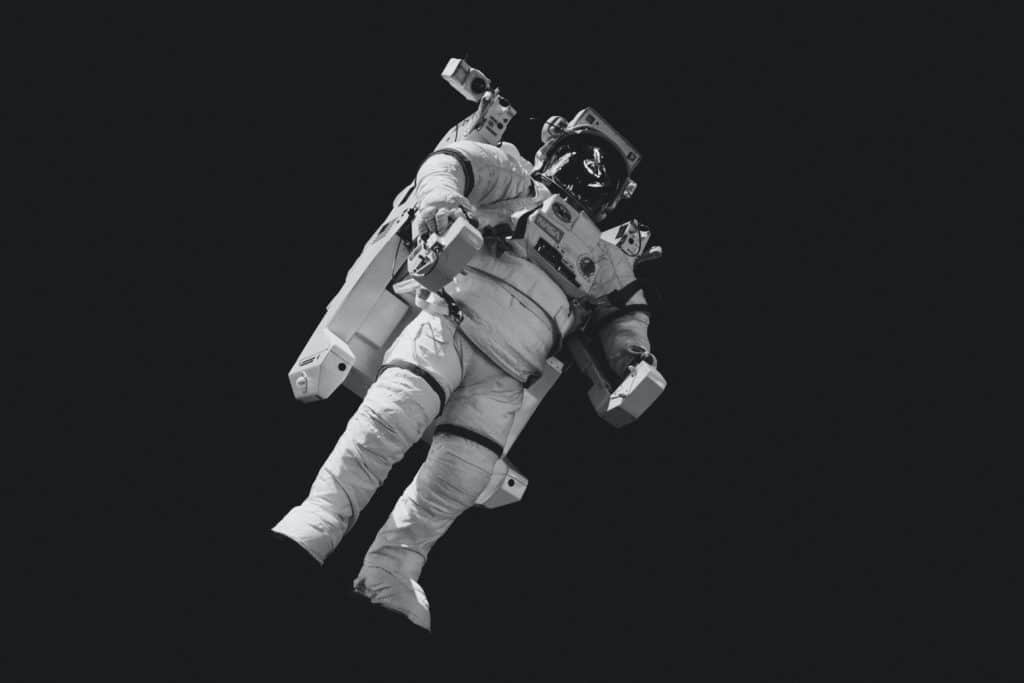